Paternoster is one of the oldest fishing villages on the West Coast. It is situated 145 km from Cape Town. The town covers an area of 194.8 hectares and has approximately 2000 inhabitants.

The origin of the name remains unknown. Many people believe that the name, which means ‘Our Father’ in Latin.  It appears as St.Martins Paternoster on an old map of Pierre Mortier. Other people believe it refers to the beads that the Khoi tribe wore that were called Paternosters.

Paternoster is a sought after tourist destination and is known for Crayfish and the white-washed fishermen’s cottages. The remarkable coastline of jagged cliffs and white boulders makes this one of the most beautiful beaches on the West Coast of South Africa.

Be very wary of the water, it’s ice-cold, even the sharks stay away. Never too cold for the occasional visit of Dolphins and Whales. 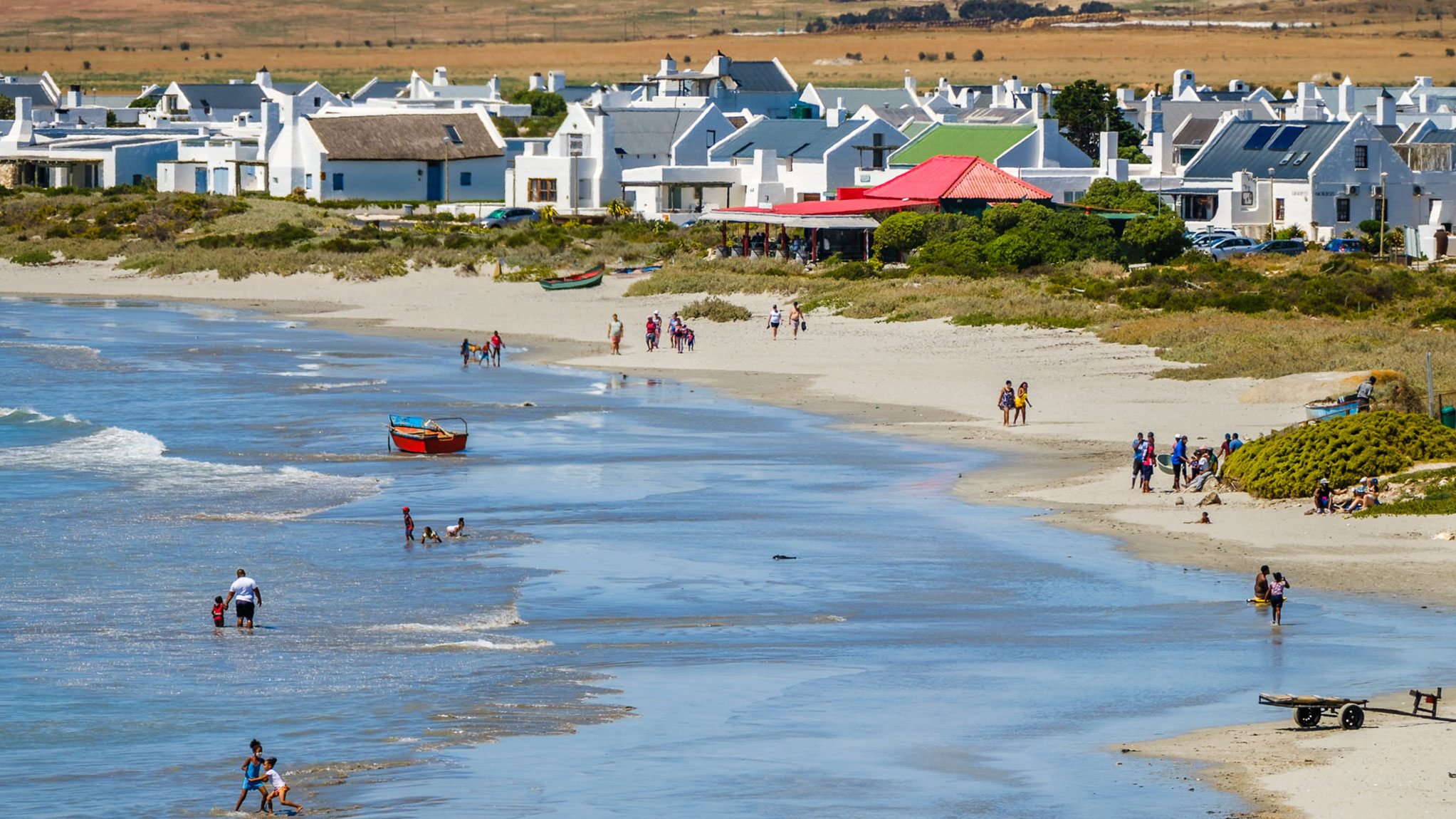 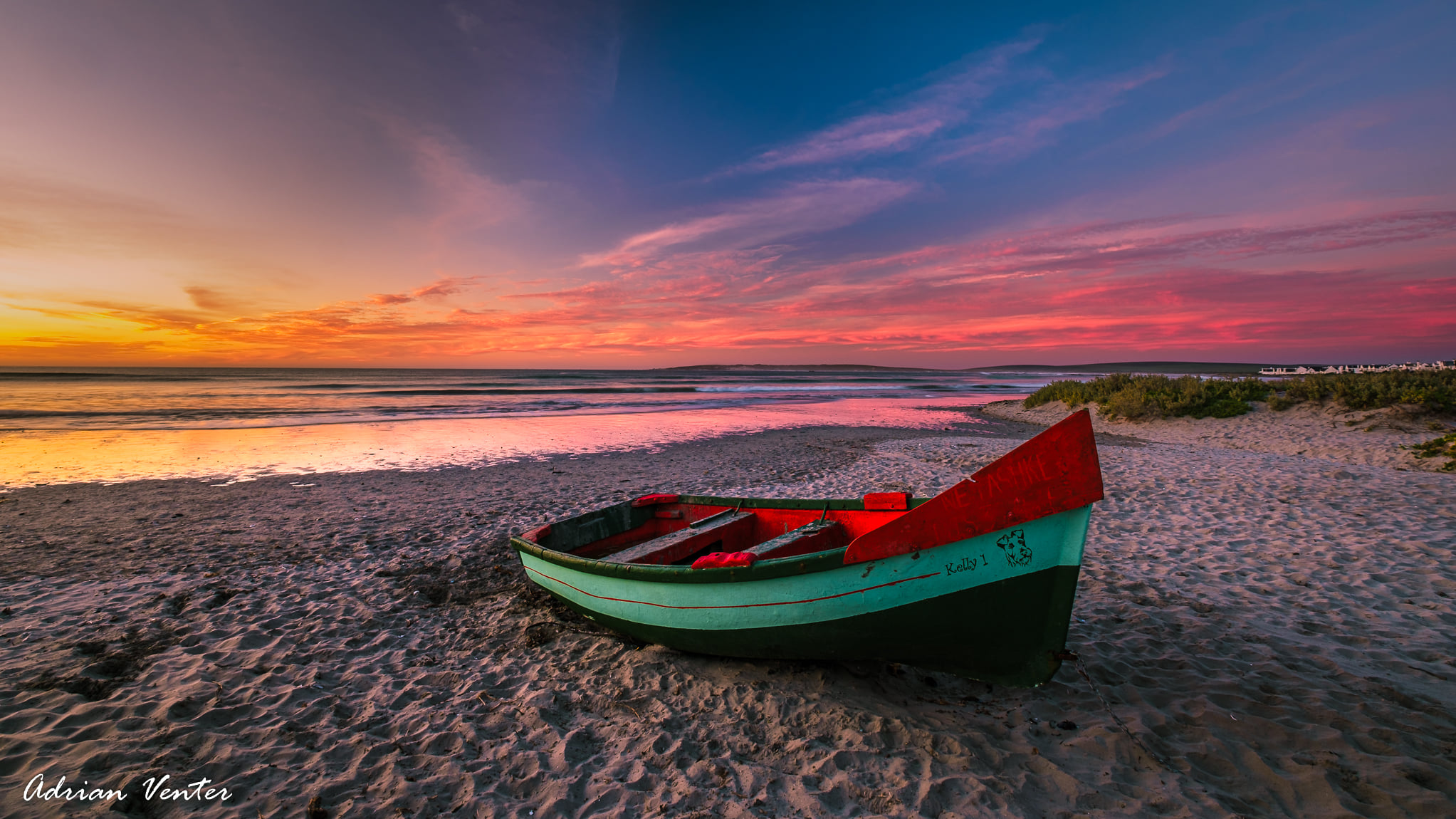 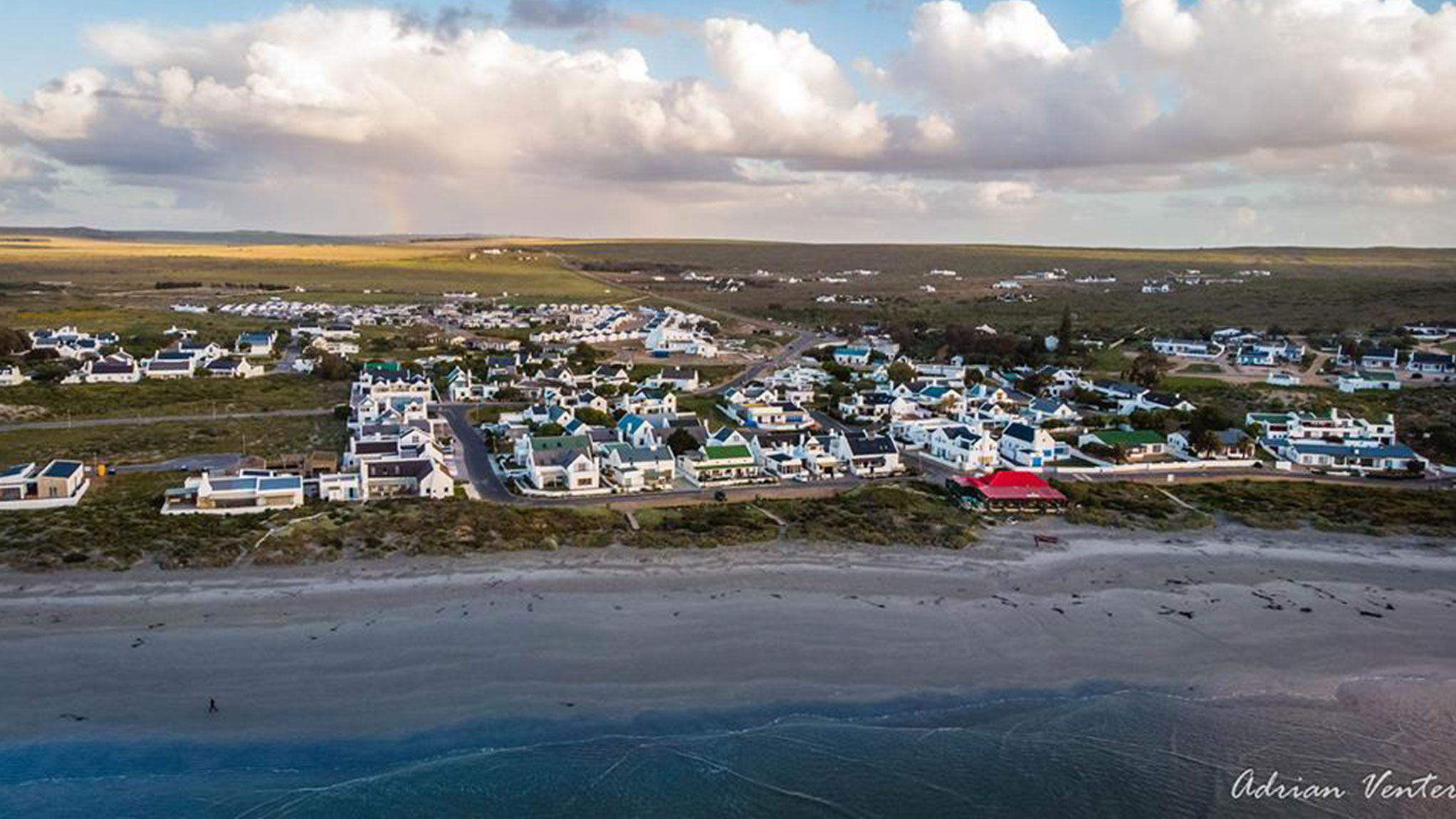